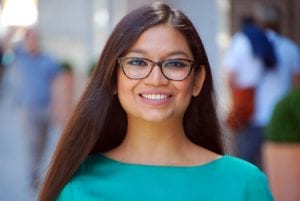 Renata Osnaya Romero is a qualified lawyer in Mexico (Abogada) since 2012. Her main activities are international civil and commercial law regarding Spanish-speaking countries.

After her studies, Osnaya Romero gained experience abroad as a litigation lawyer and as a legal counsel. The attorney belongs to the Mexican Bar Association Barra Mexicana, Colegio de Abogados, S.C. and her admission as a foreign lawyer in Germany according to Section 206 German Federal Lawyers’ Act is in progress.

The lawyer also supports the expansion of the Alliuris Group.